Home » About us » The Beginning
Menu

The group of young people was traveling in the islands of the Aegean Sea during the summer of 1994. . Leaving behind Chios, Samos, Patmos, Kos, they went to Rhodes. The hero of our story left the noisy company of his friends and went to the upper deck to get a better look at the island, which he had wanted to see for a long time. After an hour they moored in the harbor, where the famous Colossus of Rhodes once stood, one of the Seven Wonders of the Ancient World. Rhodes was close enough, as the sun began to appear from behind the mountains of Asia Minor. At that moment the ship was at the northernmost point of the island the ancient Rhodes appeared in all its glory to the enchanted eyes of our hero. The port of Mandraki, perfectly preserved town walls, columns, topped with deer - were so bright and colorful that a conviction appeared in his heart that this was the place which he had searched for so long. 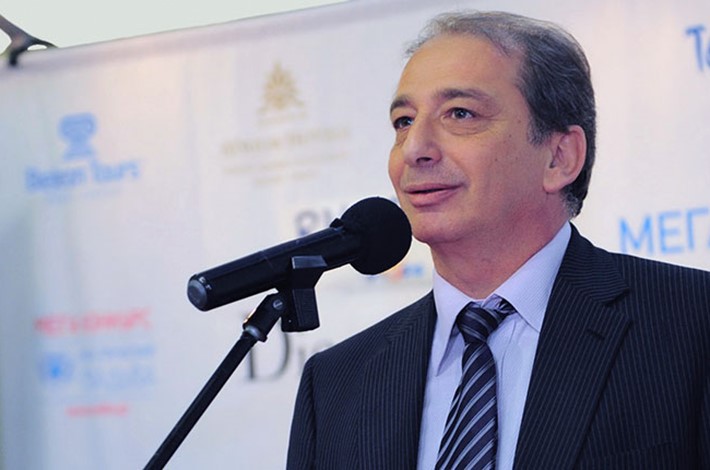 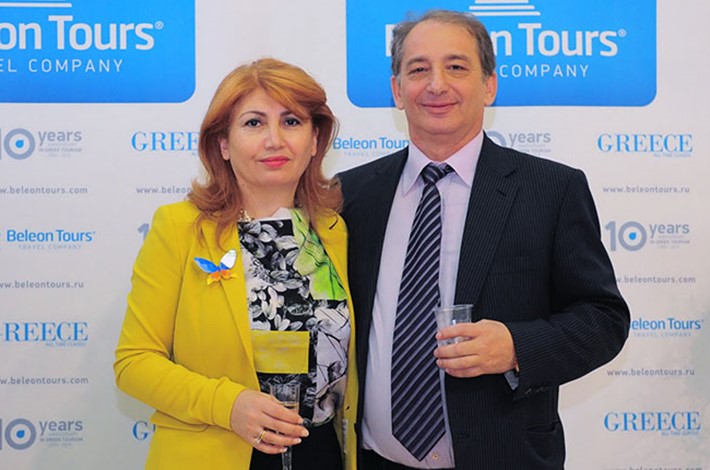 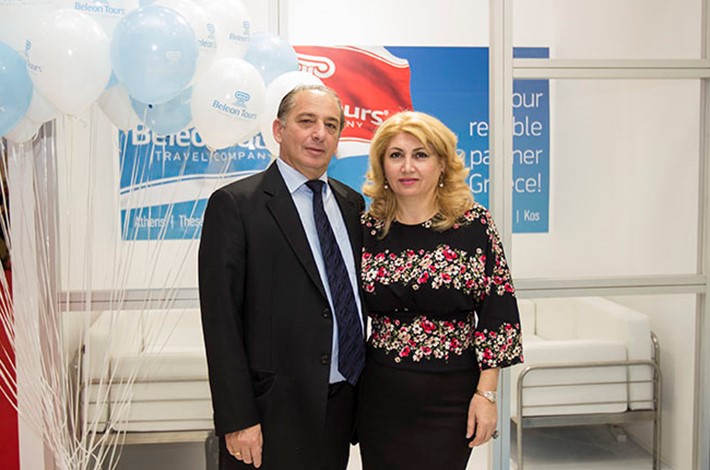 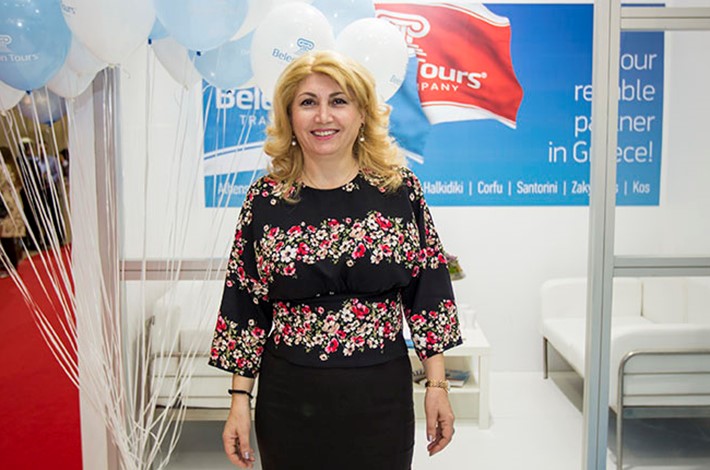 Having found job at a local travel agency, our hero began his, not the easiest way. Rhodes seemed so comfortable and attractive at first glance, but in reality was quite difficult. The lack of professionally trained staff and an old bus fleet, no charter flights were some of the problems that he had to solve. But then came the fall of '99. It was then when the representatives of one tourist agency from Thessaloniki came to Rhodes to conduct negotiations. The group leader was a pretty young lady.

"Bella", she introduced herself. "Leonidas", replied our hero, and thought, "Yes, the name suites her well. Bella indeed! Their partnership led to a logical ending, to the altar! Newlyweds being like-minded decided to set up their own business, which would make their ideas and dreams come true, and help them change the tourist market basing on the experience. This is the story how the company «BELEON TOURS» was founded. You can guess yourself why they called it BELEON ... 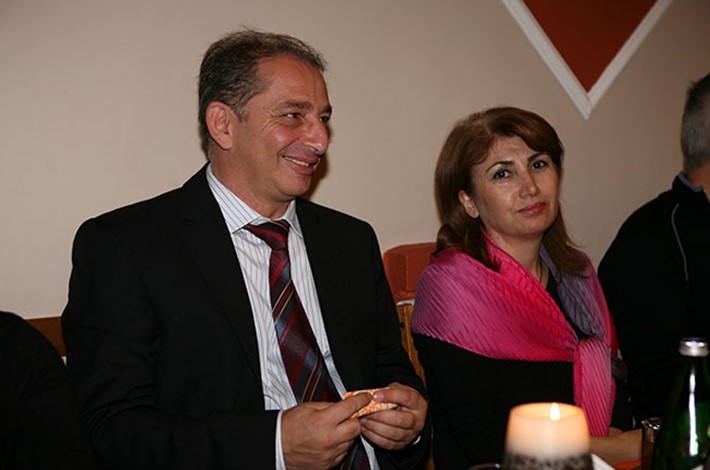 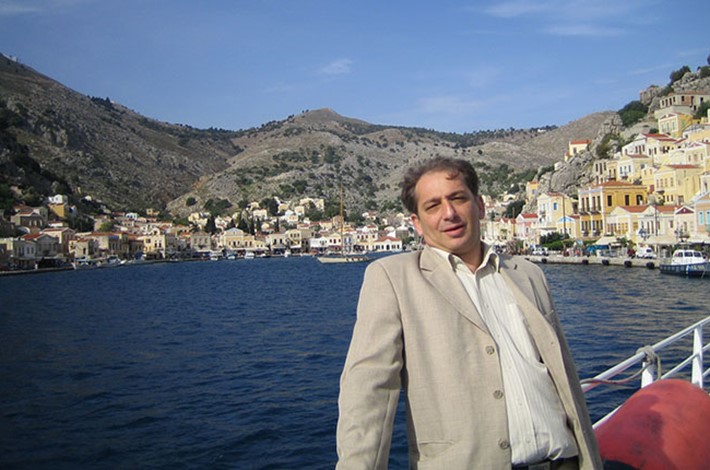 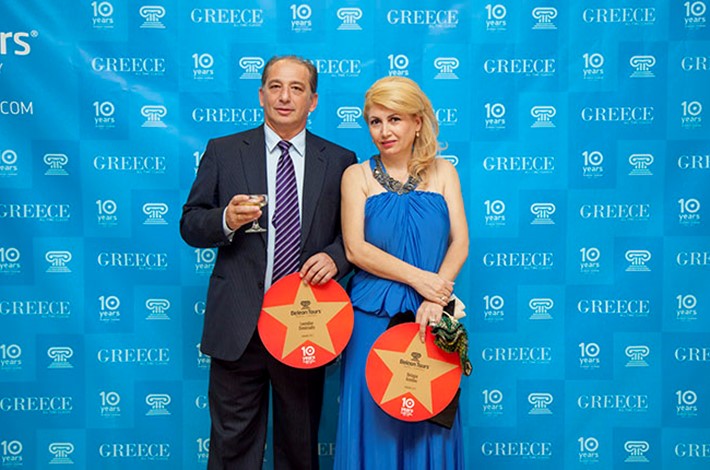 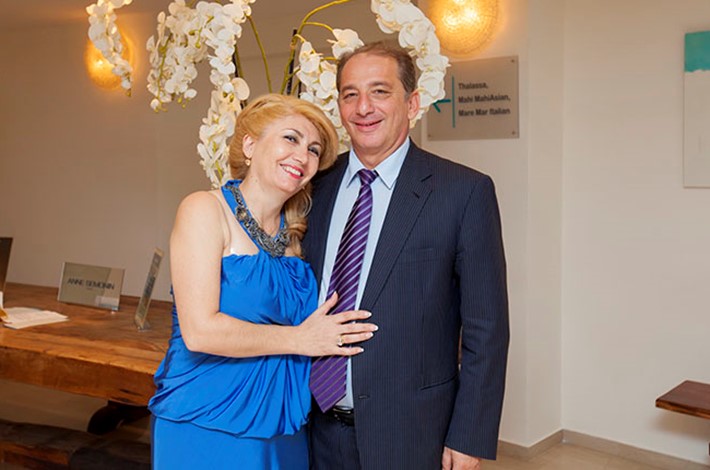 Thanks to their vision, persistence and diligence the founders of Beleon Tours over a few years have turned the company from "little chick" into "a strong beautiful bird," which will fly higher and higher setting the standards for the tourist market. Today, the company employs approximately 300 employees, each of which has been carefully selected and trained. The new car and bus fleet, the experienced and highly intelligent staff, a good hotel choice, a wide range of services are some of the qualities of Beleon Tours, based on which its partners can successfully sell travel packages. The tourists that used the services of «Beleon Tours» cannot wait to go back to the welcoming country of Greece!