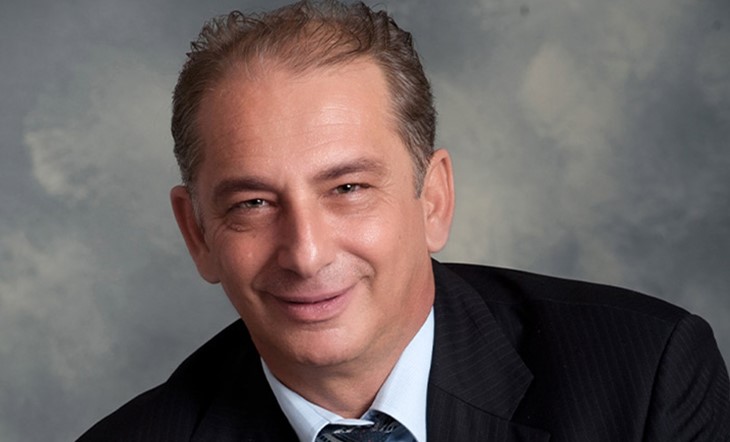 Company
Resort
Hotel
Wedding
Mice
Delivery
Beleon Group co-founder and president Leonidas Dimitriadis has passed away. All-time leader of our company passed away on June 16 at the age of 60 from a long illness that he had fought steadfastly for several years.

The untimely death of Leonidas is a great loss not only for his family members and relatives, friends and colleagues, but also for the travel industry in a number of countries. Leonidas was one of the pioneers of Greek tourism who revealed Greece as a tourist destination for the CIS residents. Under his wise and strong-willed leadership, Beleon Group has repeatedly received honorary diplomas and commendations from industry awards, businesses and regional administrations of Greek resorts for its huge contribution to the development of tourism industry, the growth in popularity of travel destinations and the economic growth of Greece as a whole. A few years ago, a similar activity was launched by Leonidas also in Cyprus. Despite the obvious success of his undertakings, unfortunately, only Leonidas’ colleagues and associates will reap the fruits of this activity.

The Beleon Group team from Athens to Moscow and from Limassol to Paris deeply mourns the irreparable loss in our ranks, but, remaining true to the principles instilled in us by Leonidas, we will continue to carry out our mission flawlessly!