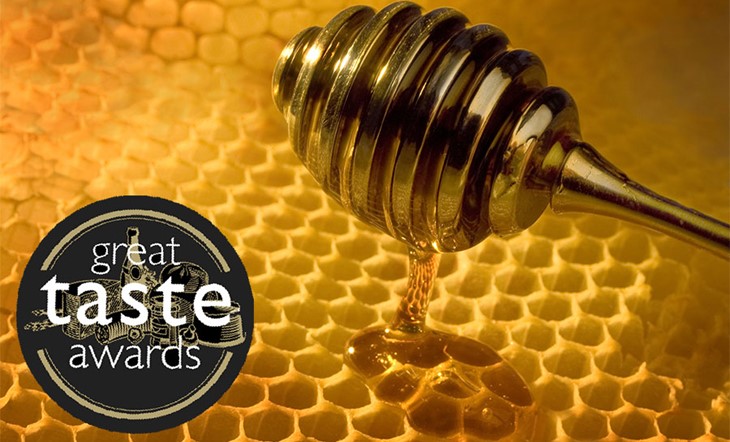 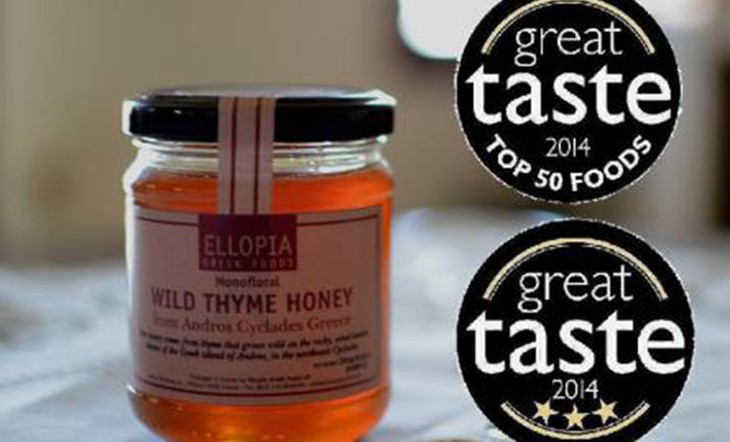 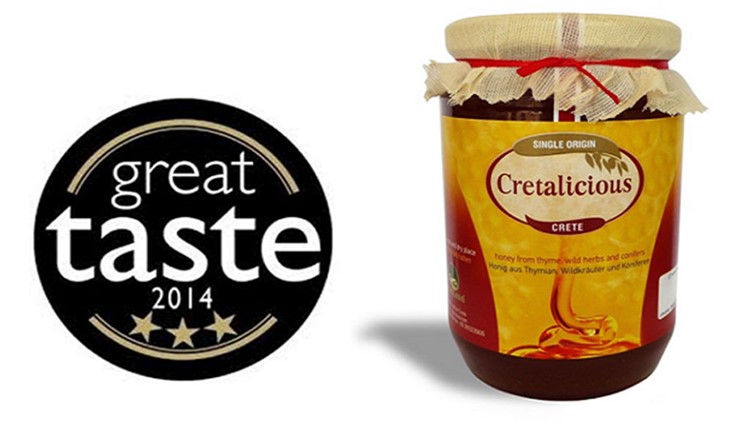 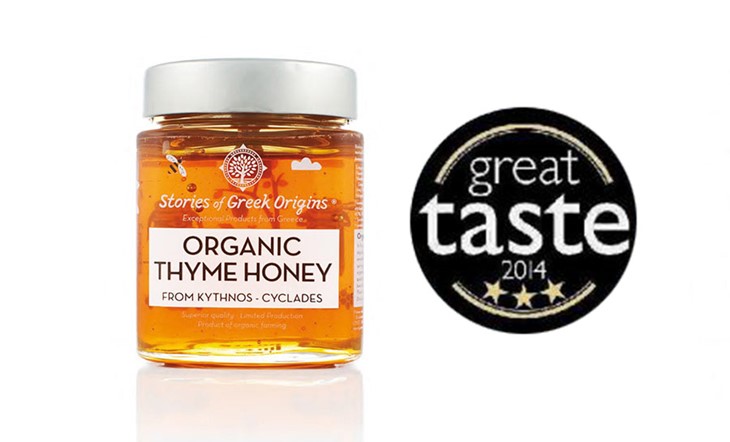 Company
Resort
Hotel
Wedding
Mice
Delivery
Greek thyme honey was recognized to be one of the best around the globe according to The Guild of Fine Foods.
British The Guild of Fine Foods held this August its 20-th annual “Great Taste Awards” to reveal the best artisan food and drink producers from all over the world.
Products of Greek origin from Crete Island and Attica region awarded three out five three-star accreditation – the highest rank – in the “Plain Honey” category. There was also a big number of Greek honey brands out of other 40 medalists that awarded 2 stars and a 1 star accreditation.
It should be mentioned that this year over 400 judges, including 40 specially trained food writers, came together at 50 judging days to reveal the best food and drink brands out of 10.000 products.  The competition was quite tough and as a result only 34% of entries were accredited with 153 foods achieving the highest and most coveted rating, three stars, 697 foods grabbing 2 stars and 2531 awarding a 1 star.
All the winners of “Great Taste Awards” are provided with the Great Taste logo to differentiate them from the other products and to support customers while buying food and drink from retailers.
Following the link you can find the full list of foods and drinks awarded 3, 2 or a 1 star in frames of “Great Taste Awards 2014”.
Photos