Beleon Group awarded a Diamond of the Greek Economy title 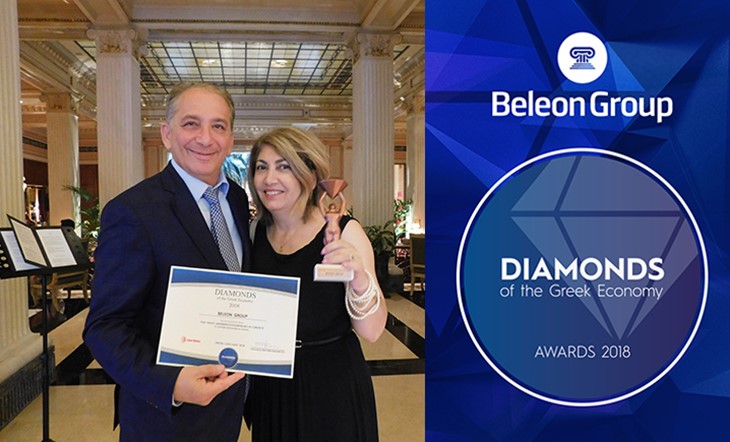 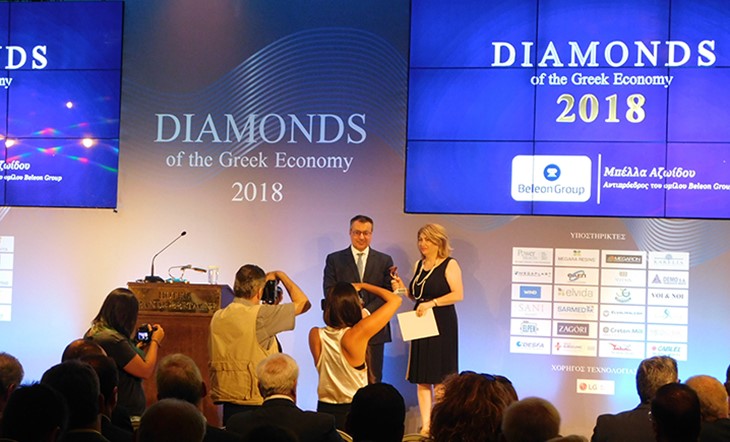 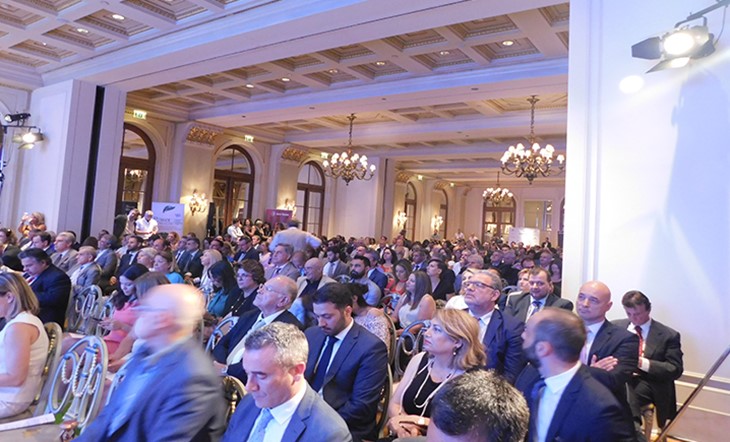 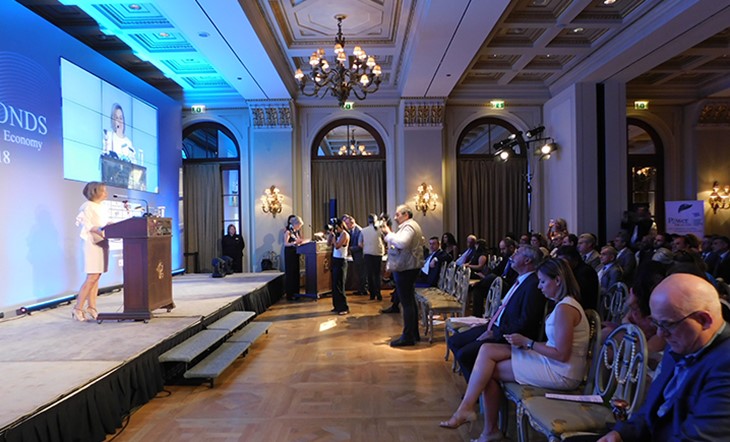 Annual Diamonds of the Greek Economy Awards honors the most advanced Greek enterprises for excellence and their input to the growth of Greek economy for the reporting year. The selection of the best of the best is based also on nominees’ adherence to the world standards in terms of human resource policies as well as corporate and social responsibility.

Among other local flagships in 2018 Beleon Group was also recognized as the Diamond of the Greek Economy for its significant contribution to the development of the luxury segment of the Greek tourism.

“We are very glad that our strives towards development of luxurious tourism in Greece were commended on national level’’, stated the Vice President of Beleon Group Bella Azoidou upon the completion of the Award Ceremony. At the same time Mrs. Azoidou noted that despite the fact that the victory was really pleasant for her, it was not surprising as over the last three years Beleon Group attained high growth rates of room nights sales in 5* Luxury Hotel brands: 92% in 2015-2016, 33% in 2016-2017 and 45% (as of 1st of June 2018) in 2017-2018.

It worth mentioning that Awards Ceremony, which took place on July 3 in Grande Bretagne, a Luxury Collection Hotel 5*, Athens was attended not only by nominees of Diamonds of the Greek Economy 2018, but also by Greek officials, prominent politicians and country’s business elite.

The Diamond of the Greek Economy title is the third notable award we gained in 2018. On 30th of June 2018 a member of Beleon Group Beleon Tours Travel Company honored as Greece’s Leading Travel Agency 2018 and Greece’s Leading Destination Management Company 2018 in frames of World Travel Awards, which is often referred to as the “Oscars” of the Travel Industry.