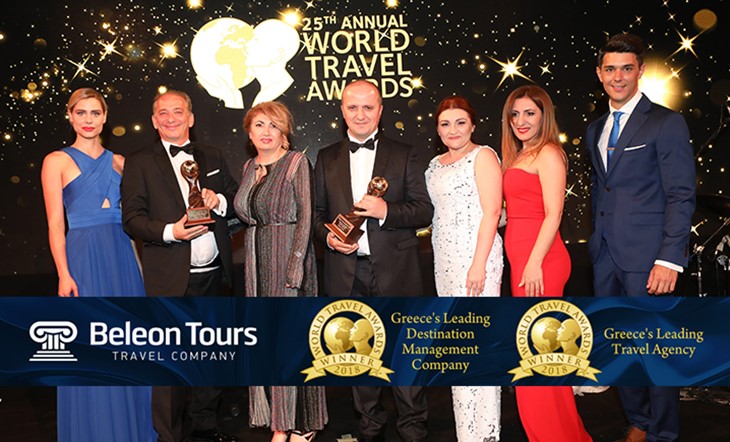 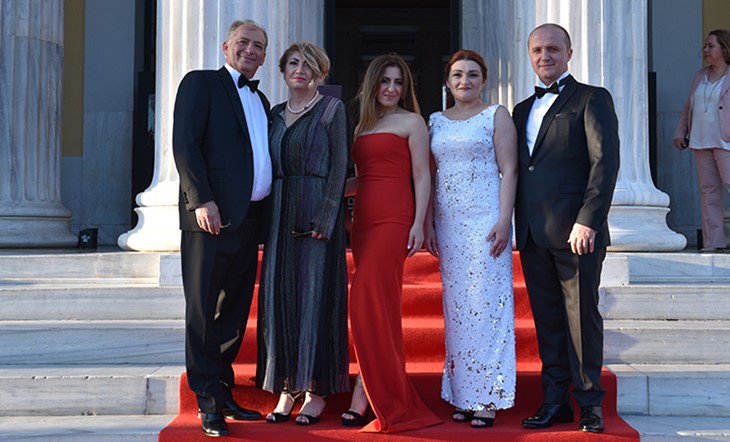 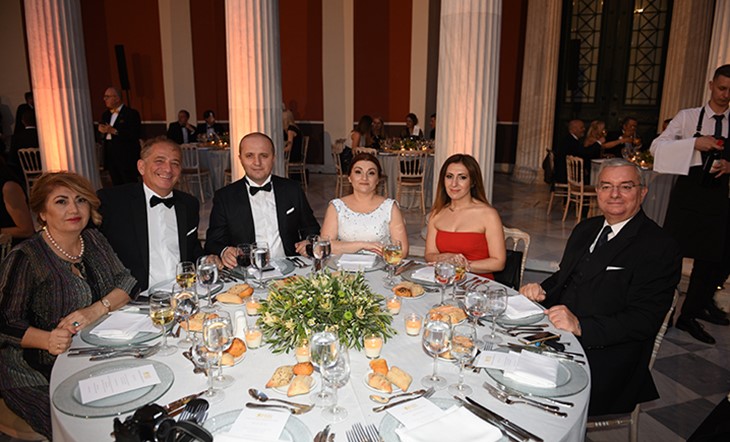 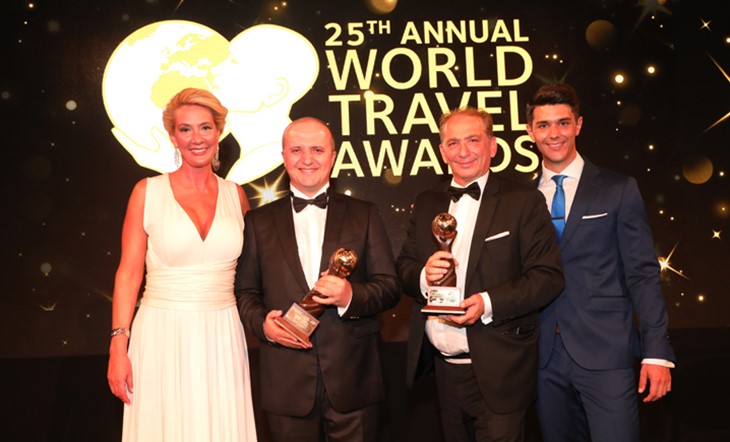 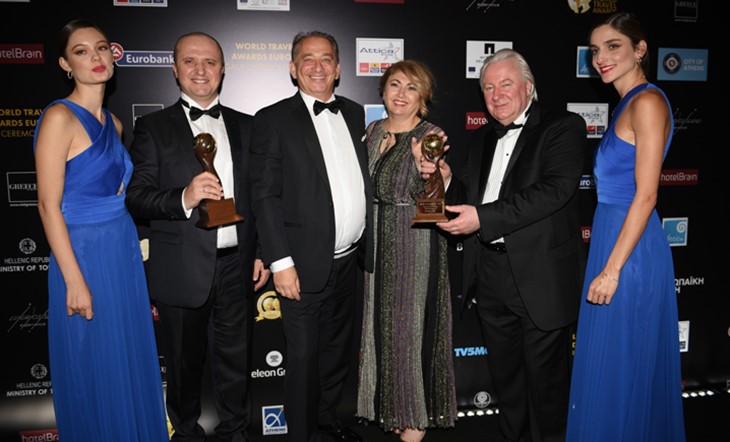 ‘’This is a notable achievement for the whole team of our Company’’, stressed Beleon Group President & CEO Leonidas Dimitriadis, noting, ‘’It once more affirmed our loyalty to founding principle of Beleon Tours – sustainability and continues development in any sphere of activity’’. Mr. Dimitriadis also stated, ‘’Our victory is not only international recognition of the highest level of services offered, but also the ultimate testimony to confidence from our partners and clients who casted their votes for us.’’

It worth mentioning that the opportunity to be inducted into the Hall of Fame this year is notable for Beleon Tours not only due to double win. Along with the solemn 25th awards ceremony that has been held in Athens, which is the native city for us, in 2018 World Travel Awards celebrates a quarter of a century since its foundation, just like Beleon Tours that marks its 15 years’ anniversary. Therefore, the present victory has a sacred significance for us and also is great birthday present for our Company.